KPMG: Voluntary process of liquidation of a Cypriot company 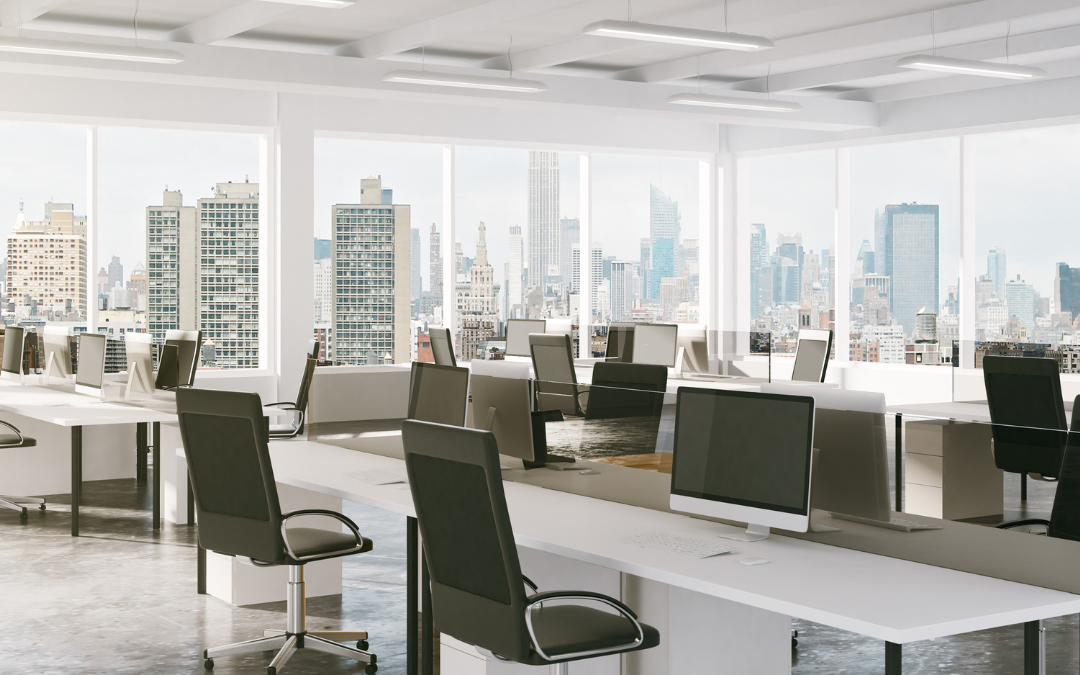 Today, there are numerous companies that go into voluntary liquidation, either due to the fact that they have closed their cycle of operation, or have accomplished their initial purpose, or because the entrepreneurs wish to proceed to the restructuring of the organization or the groups they own.

According to the data provided by the Insolvency Service, Company Registrar and Official Recipient, the amount of voluntary liquidations that have been completed following the decision of their shareholders since 2009 has increased significantly.

From a legal point of view, the provisions related to liquidation are included in the Companies Law. The relevant article of this Law, defines three different cases that a company can be liquidated. These are: by the Court (also referred to as compulsory liquidation), voluntarily or under the supervision of the Court.

The process of voluntary liquidation of companies is simple and transparent, meaning that the company has all the certificates, financial statements and tax clearances provided by law.

In order for the process of voluntary liquidation of a company to start following the decision of its shareholders, the “Solvency Declaration” has to be drafted by its Directors and signed by a majority of them before a District Court Secretary. This declaration, which is equal to an affidavit, must state that the company is able to repay all its obligations within 12 months of the commencement of the liquidation and to be made within the five weeks following the date of the approval of a resolution for the liquidation of the company.

This statement must contain also the Statement of Assets and Liabilities of the Company, as it was described at the last practically possible date before the preparation of the Statement and show that the company is liquid, ie it is able to fully repay its liabilities within 12 months, from the beginning of the liquidation.

Within five weeks from the signing of the Solvency statement,  the company shall convene the General Meeting of Shareholders, at which will be proposed special resolution for voluntary winding up and appoint a liquidator, who must be licensed Insolvency Officer, as the law requires. Within 14 days of his appointment, the liquidator submits to the Registrar of Companies for registration and publishes in the Official Gazette of the Republic of Cyprus, a notice of his appointment.

For this purpose, ithe preparation of financial statements is recommended until the date of appointment of a liquidator so as to make the work in connection with the liquidation of the company’s liabilities easier.

Upon the complete settlement of the company’s affairs the liquidator shall prepare the final accounts which demonstrate how the company went to liquidation and disposition of and convenes the Final General Meeting in order to present the final liquidation account.

The Final General Meeting is called by notice in the Official Gazette of the Republic set the time, place and purpose and published at least one month before the meeting

Within one (1) week after the meeting, the liquidator will submit to the Registrar of Companies a copy of Final Accounts Settlement and the Final Report of the General Assembly along with the report.

Three months following the submission of the pertinent statements to the Registrar of Companies, the company shall be considered dissolved and a publication of the dissolution shall follow in the Official Gazette of the Republic of Cyprus.

Typically, the entire process shall be completed within a year.